I usually greet my slave when he comes home moving from wherever I am currently resting and jumping up onto his bed for 5 minutes of fuss before resuming seeking solitude. However since he has only been out twice in the last 11 days (supposedly working from home but I haven’t seen much evidence of work) I am missing this little ritual so have resorted jumping on his bed whenever he comes upstairs and goes further than the bathroom door. Sometimes this works and I get my desired attention, but often I only get a perfunctory stroke or worse still he comes nowhere near me. 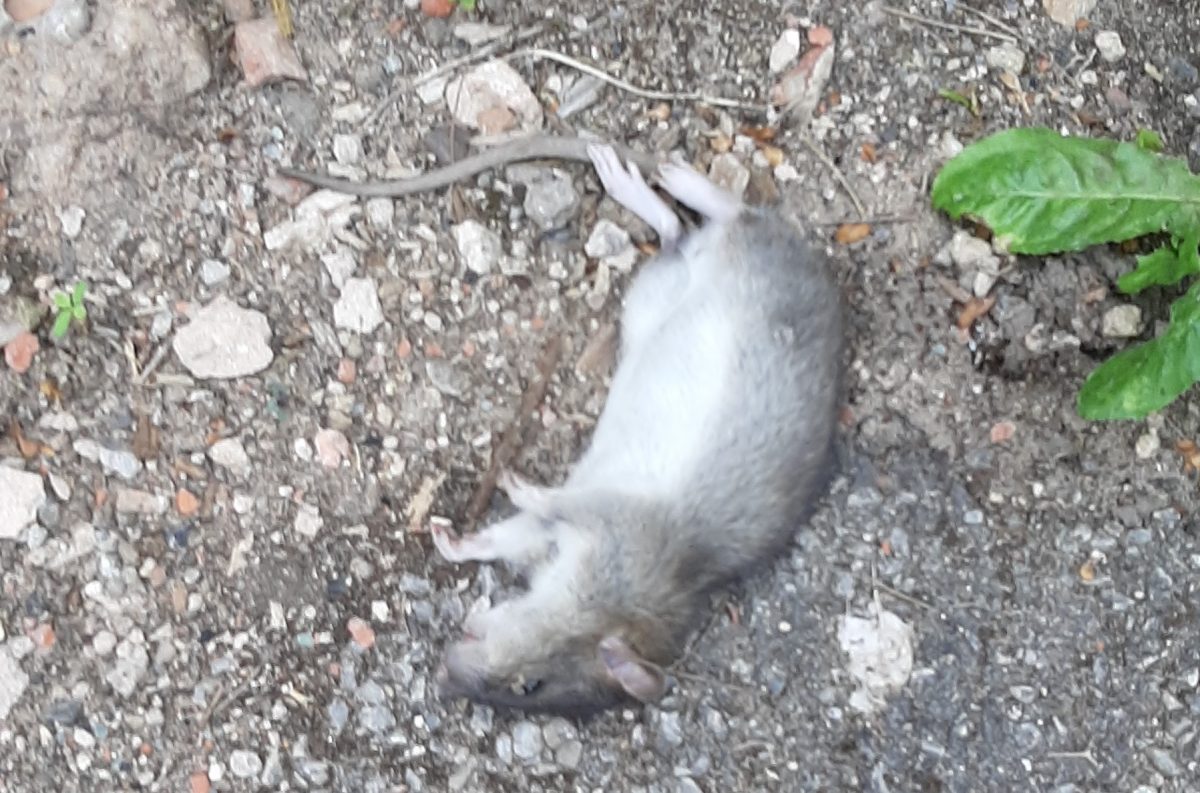 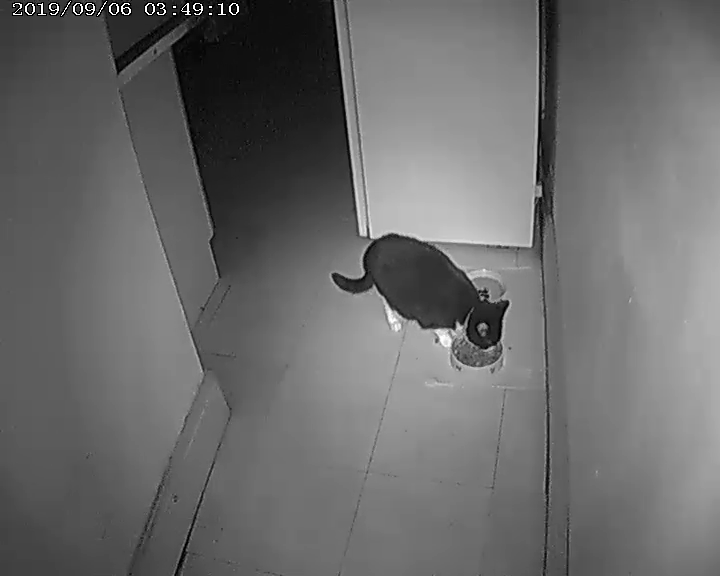 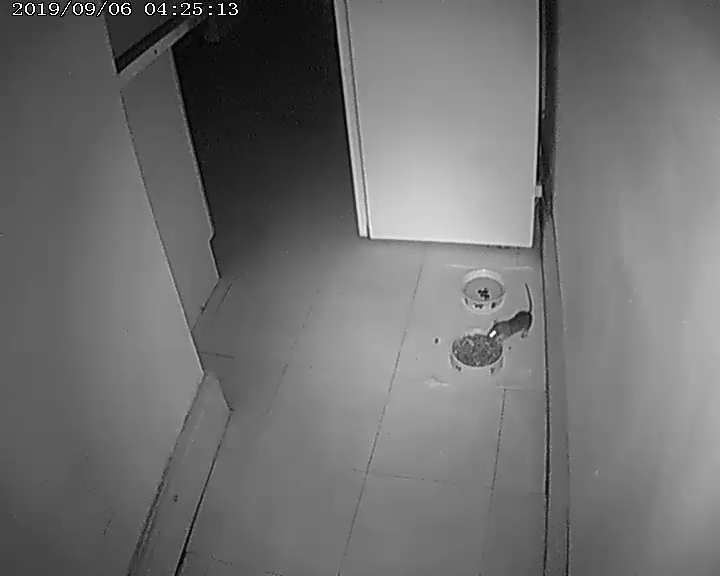 Caught another mouse and took it home. This time I let it go in the hallway.

Strangely my slave didn’t seem too impressed, but was much happier once I’d caught it a few more times, though the poor little mouse didn’t survive my continued attacks this time.

Think I might go back out and try to find another one.

Bought my first mouse in last night and let it run around in the lounge My slave tried to catch it a few times but it had too many places to run to and hide so eventually he gave up.

This evening it came out from under the armchair and I chased it into the dining room. I caught it a few times as it popped out from behind the shelves before eventually carrying it to the middle of the room and dropping it where my slave could catch it

Finally I have been allowed outside. After a little suspicion about the cat flap I quickly got the hang of it and have now investigated most of the neighboring gardens. I do run away though every time I hear any sudden noises or see any people.

Getting much braver now. not hiding all the time and much happier without that collar on. Still very suspicious of this person though. They forced me back into that small plastic carrier again the other day. I did put up quite a fight and escaped several times, hiding under the sofa, before they finally managed to trap me in. Was taken back to be checked by the vet after my operation. I’m not going to give them a chance to take me again as I’ll hide whenever it looks like my slave is getting ready to go out.

Really not sure what’s going on. Was removed from my kittens about a week ago and shut in a small enclosure- then yesterday I was knocked out and when I came round had this annoying plastic collar on and a large bare patch which hurt.

Today I was forced into small plastic box, shaken around a bit and as soon as it was opened I ran under here and I’m not coming out while there’s anyone near.

Got brave and investigated my surroundings a bit more.It’s quite comfortable here, but now I’ve been spotted again I’m going to have to run off and hide in a corner again where they can’t get at me.